UCLA ENTERTAINMENT STUDIO
Project by: Neha Oswal | Aishwarya Rajasekar | Akshada Muley
Instructors: Natasha Sandmeier and Nathan Su
FOREVER,  offers a counter-narrative to the anthropocentric way we often describe the city. It acknowledges that our cities, and indeed our world is shared with many other non-human entities, each with their own tendencies and dispositions. However, these natural environments are not the only things we share our world with, there are synthetic planetary organisms too - such as the entire plastic industry.
This film sees this as an opportunity to re-frame our relationship with plastic; one that is currently driven by guilt and vilification, into one of empathy and responsible cohabitation. It attempts to shift our attitude towards plastic, a material made invisible through its banality. Instead, our story makes plastic viscerally and emotionally present in the city. Here plastic is no longer the much-maligned victim, the neglected creature made to serve us, and discarded when no longer needed. Plastic here flocks together to challenge our world, on its way to building one of its own.
The project revolves around an overarching meta-narrative based in the fabric of the city. The story looks at addressing the affluenza of the cities of today, but through an anthropomorphic perspective. Man’s own creation, plastic waste, is deemed to have an agency. In such a strange realm, this plastic waste starts to make a move to emigrate the city. It exhibits perplexing characteristics as it tries to make a move to exit the city. Our world building process pans through three scales, the supermarket, the street and the city. These environments, even though familiar to us, transport us into a strange realm when situated in the plot. As we move along the story-line, we encounter several emotions evoked through such an entity having agency, trying to exit out of the city, to set it free. These situations throw light on the thing-ness of an inanimate body across various scenarios. The narrative unfolds unseen realities, and strange realms which makes us ponder about the current state of our own creation. The very own forever is soon going to be over. The following video is a pre-visualization of the main movie.
So, here is a journey, where plastic is on a mission.

Freeway on the outskirts of the city | Scene by Akshada Muley 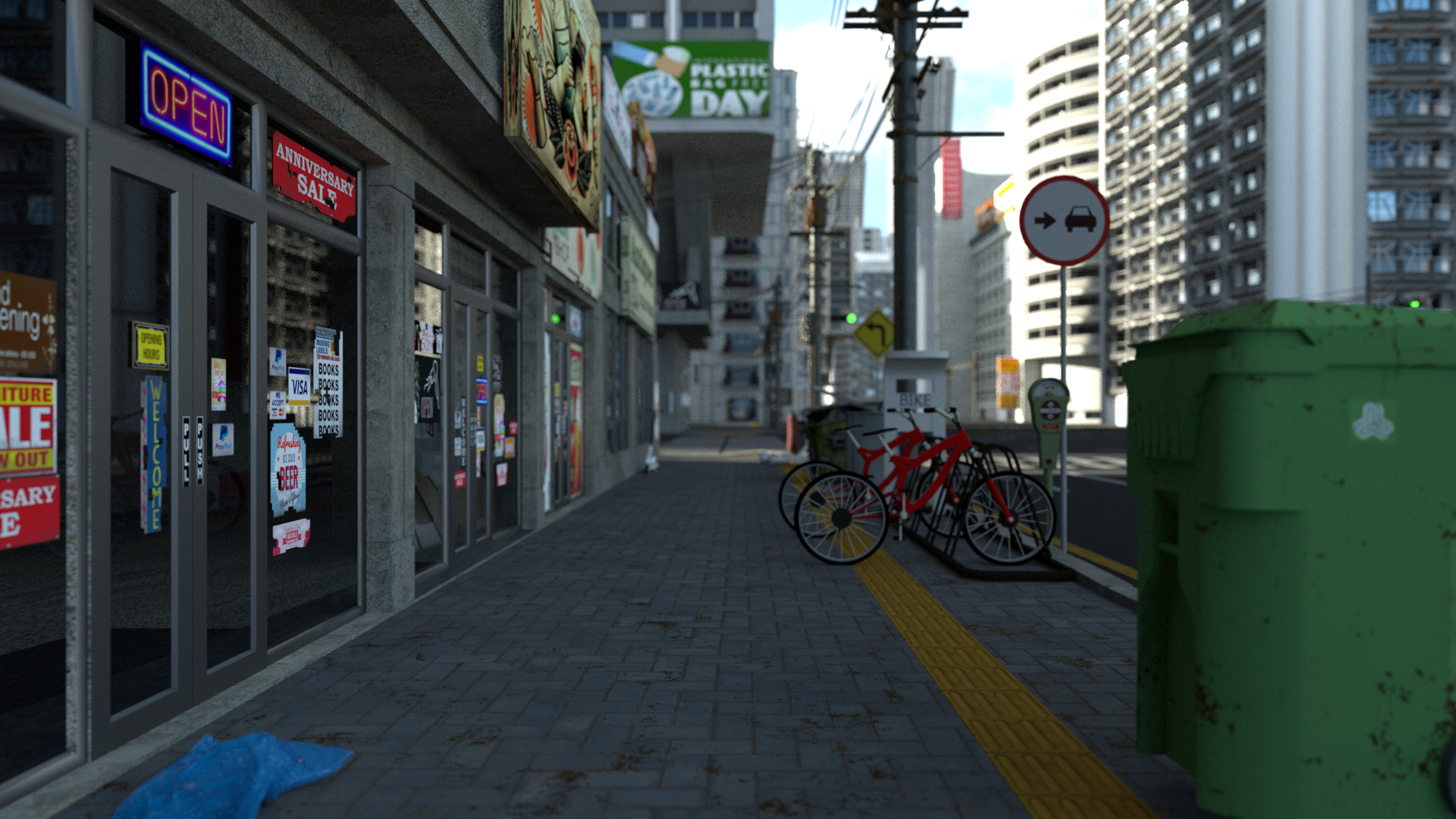 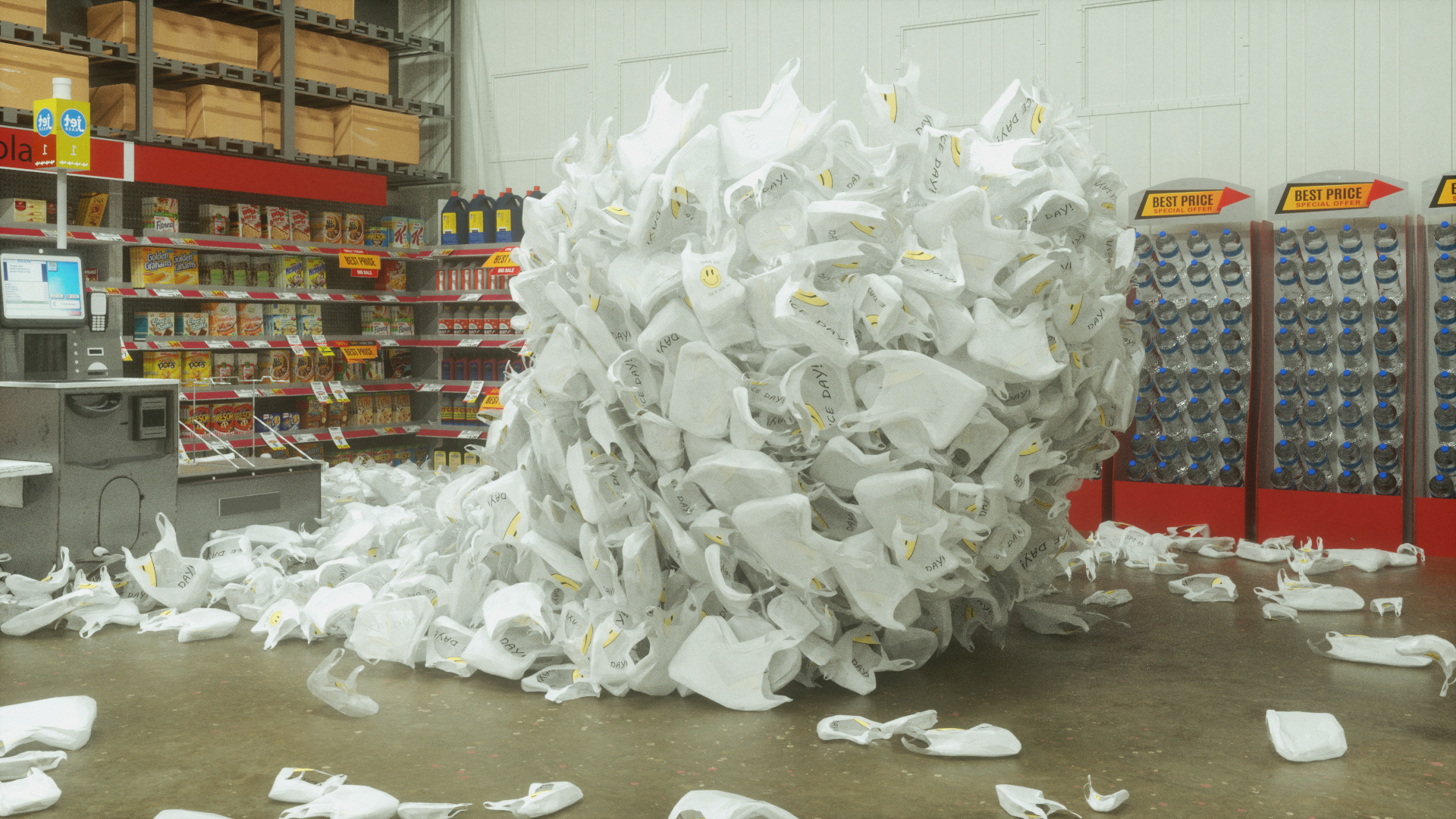 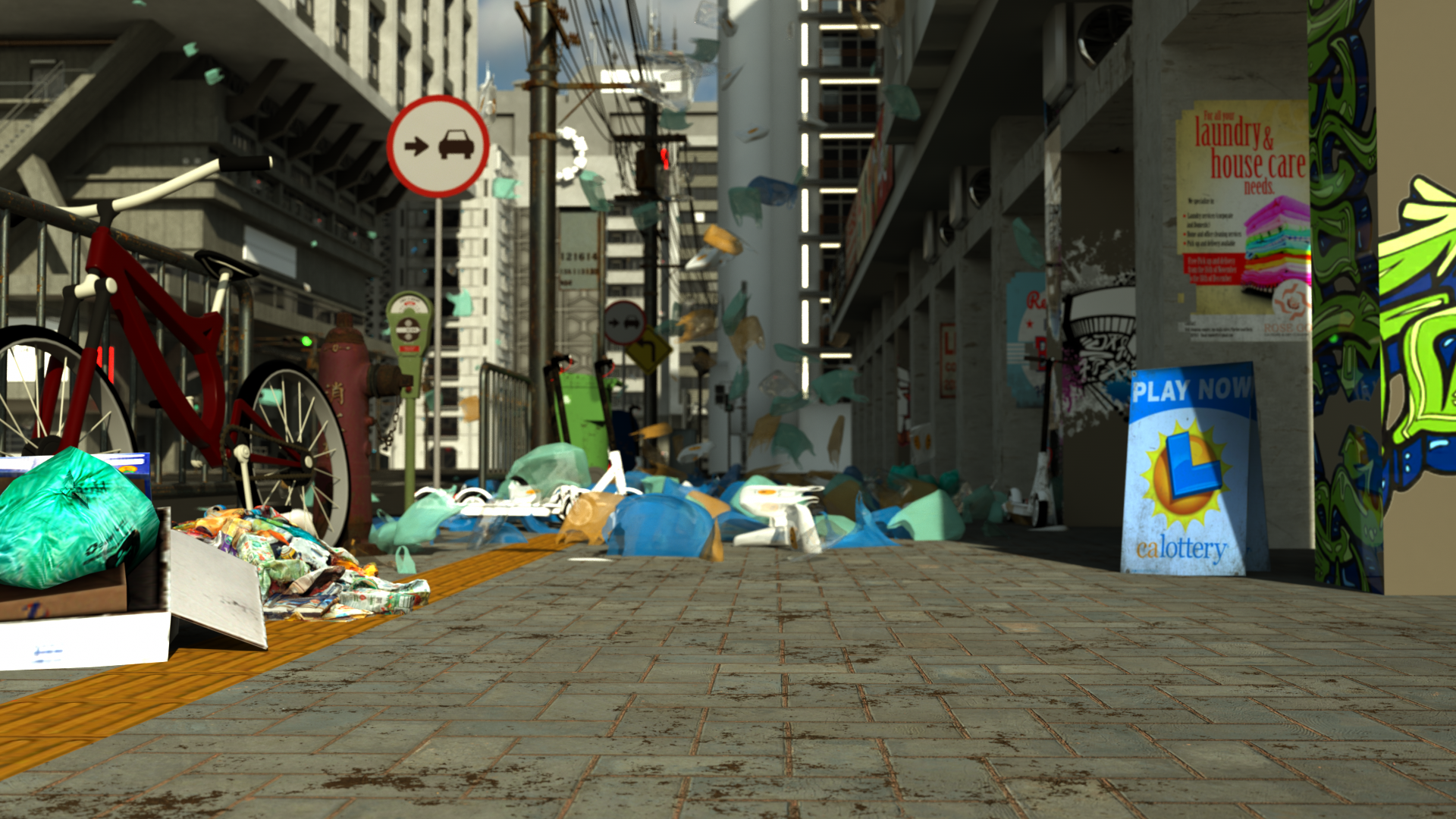 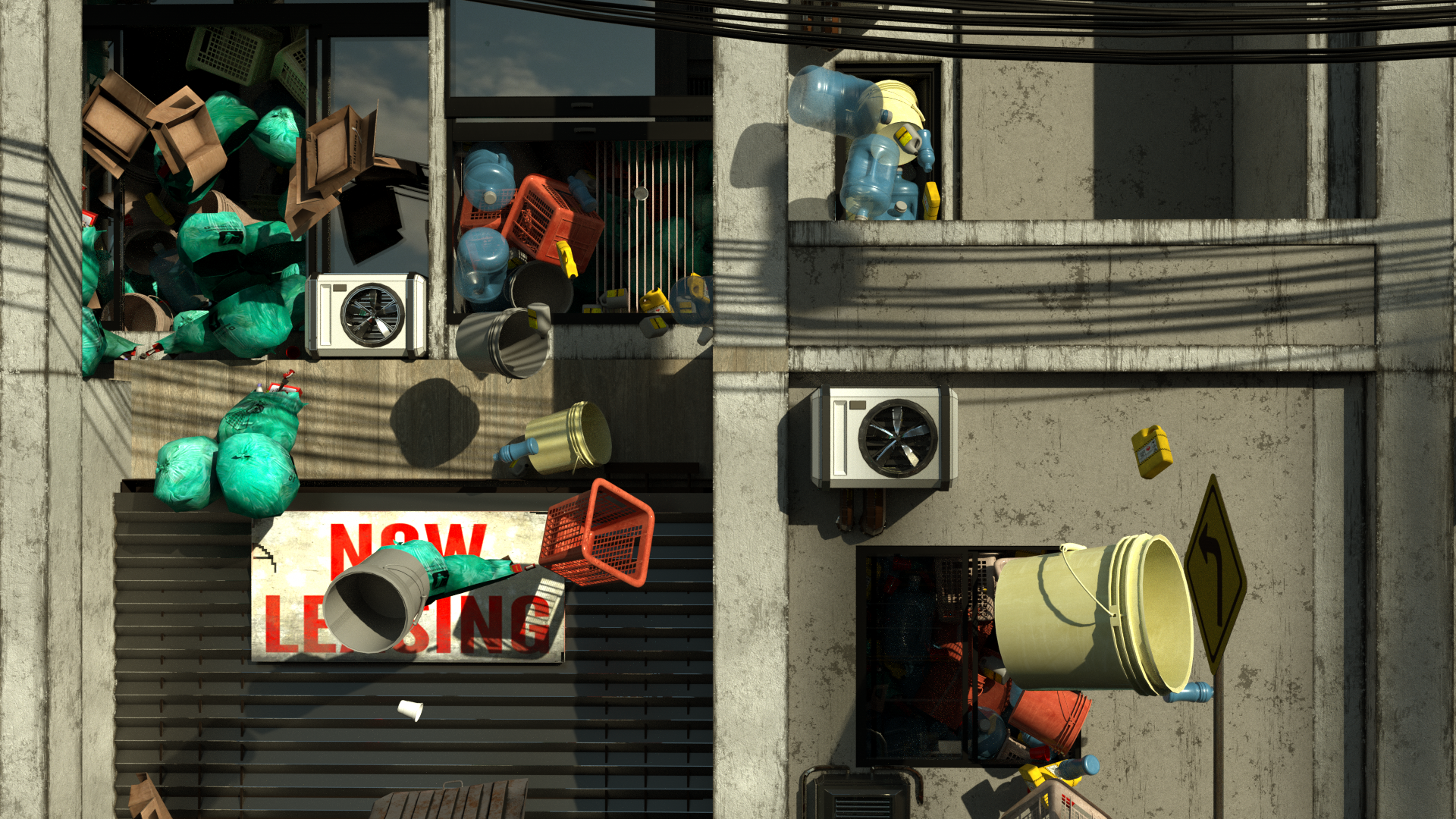 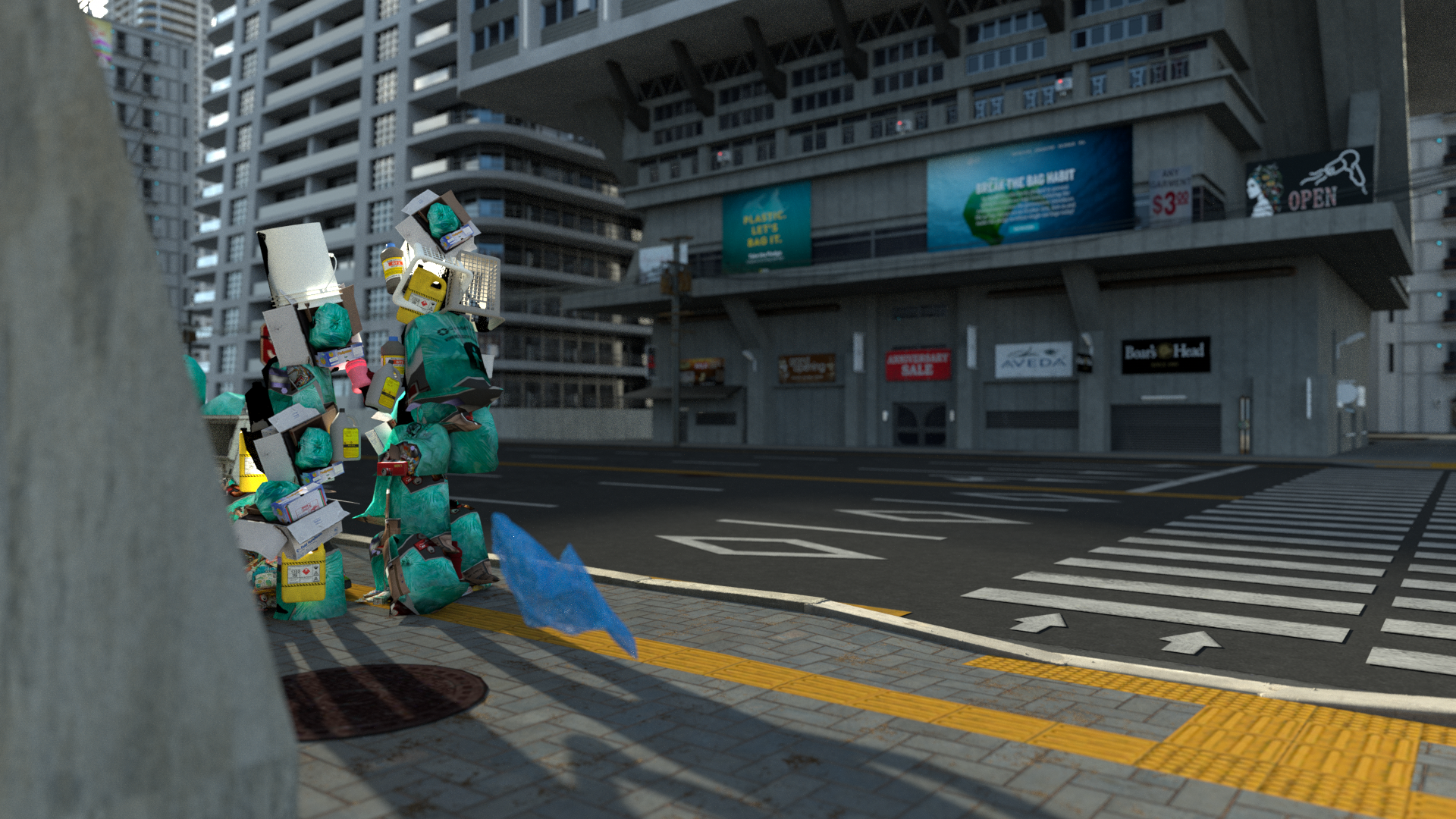 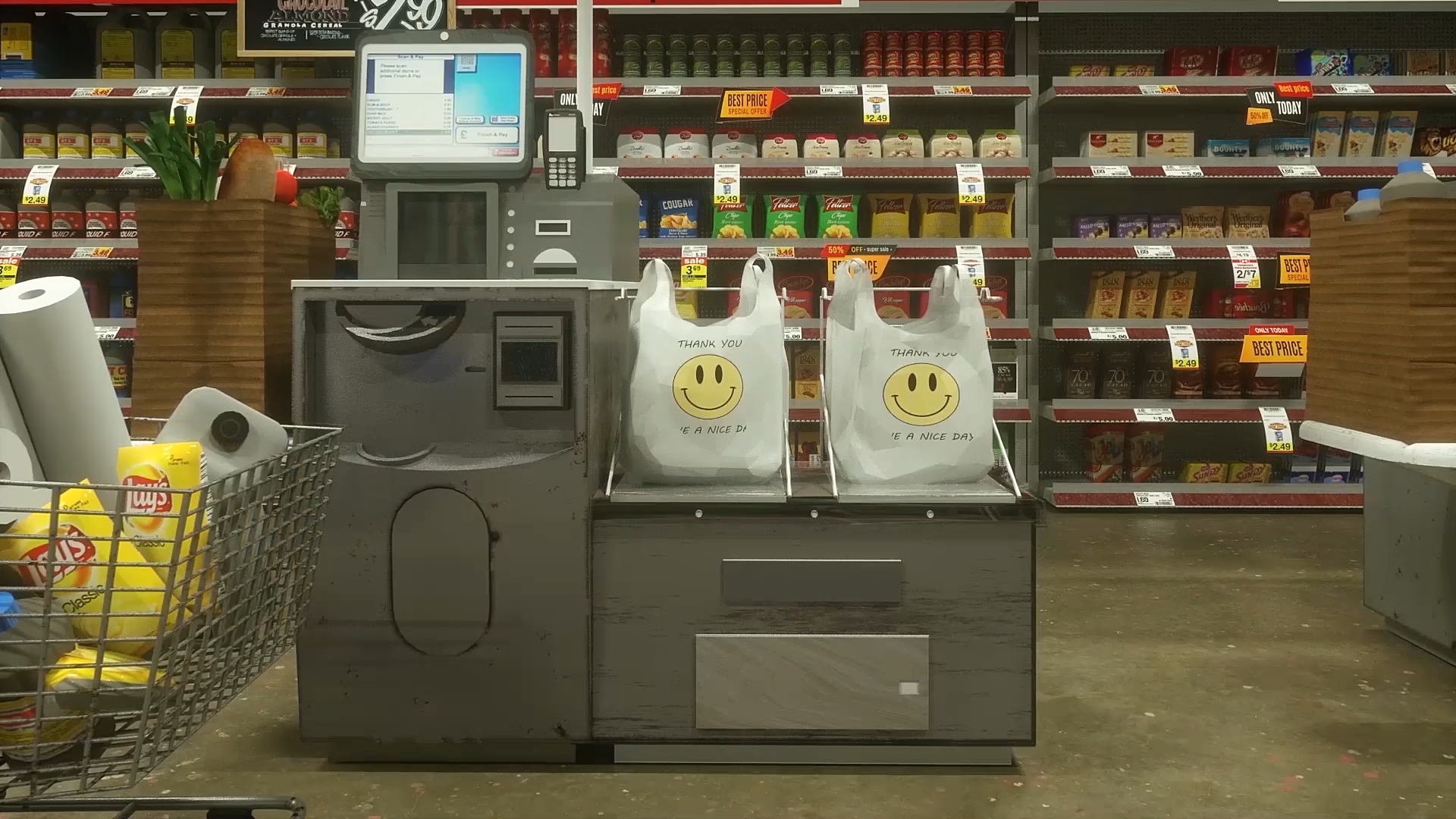 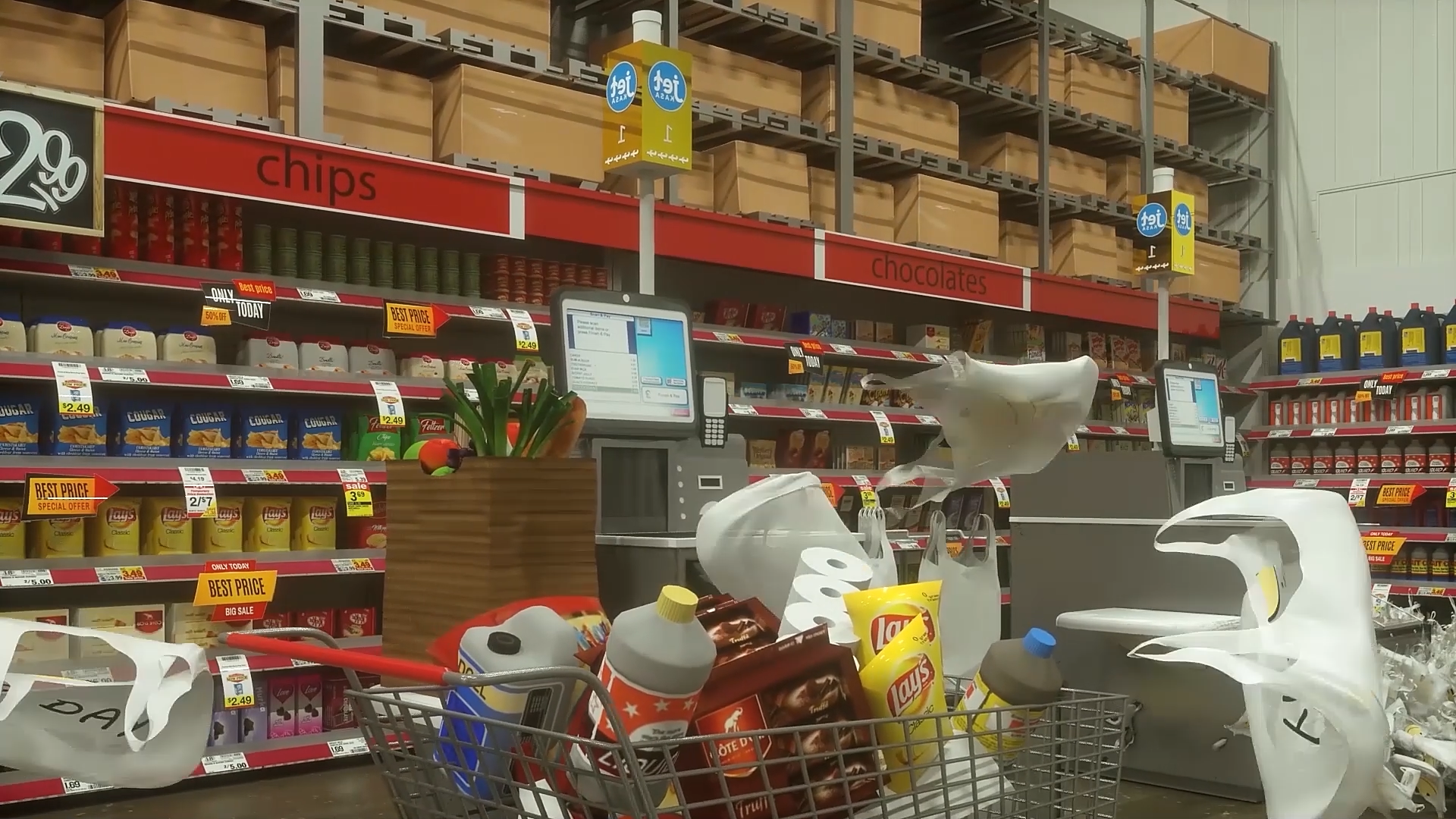 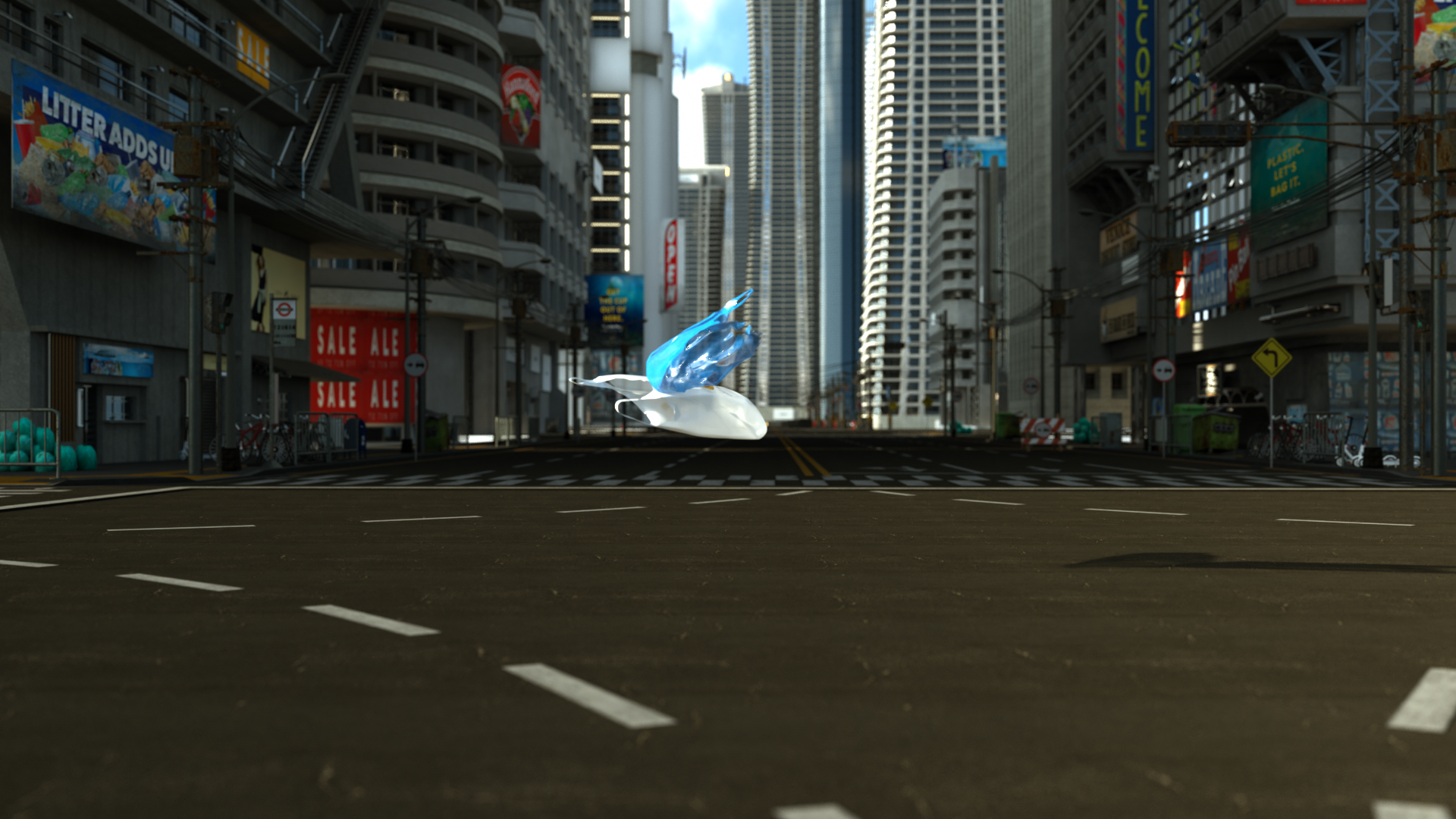 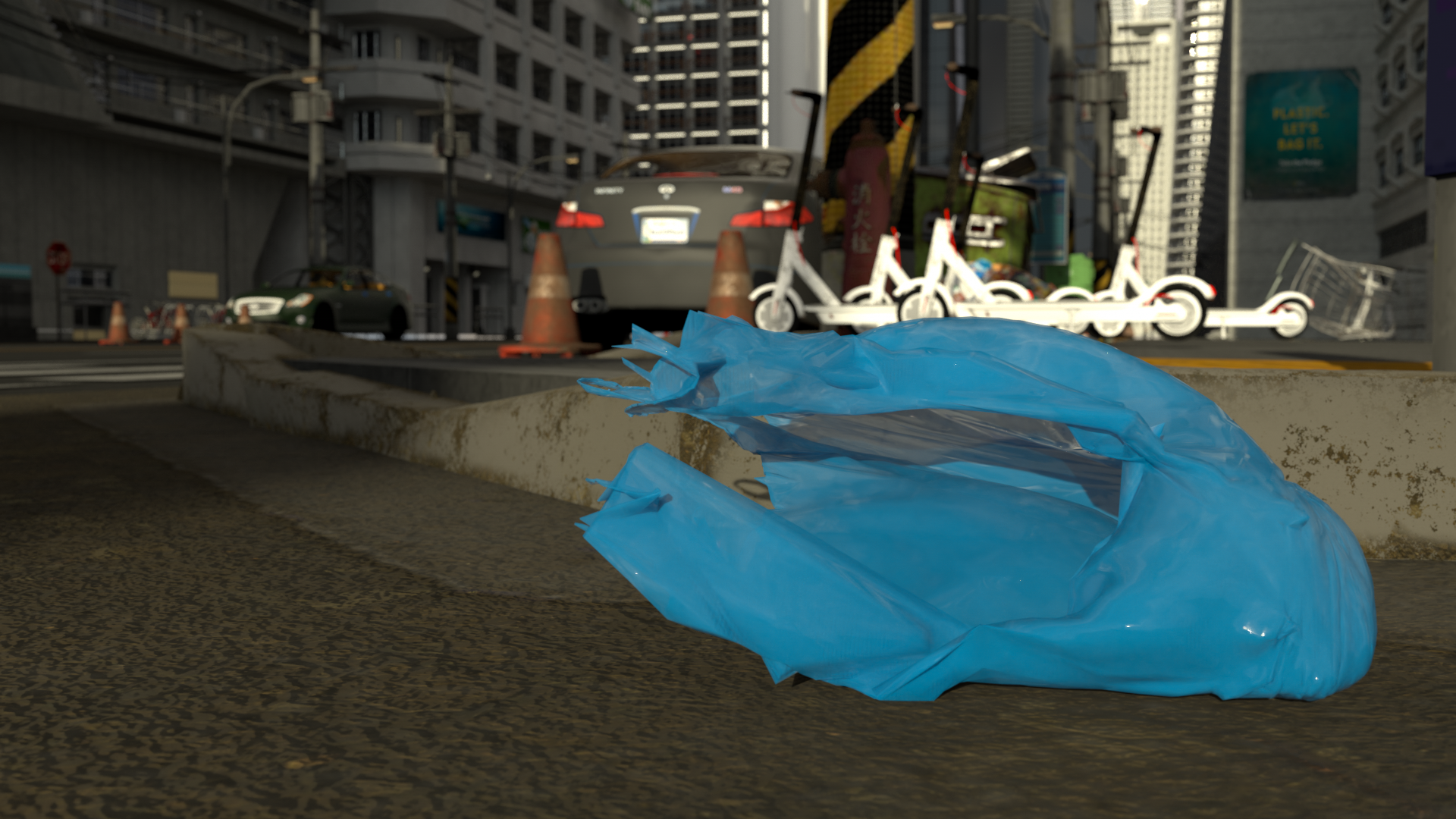 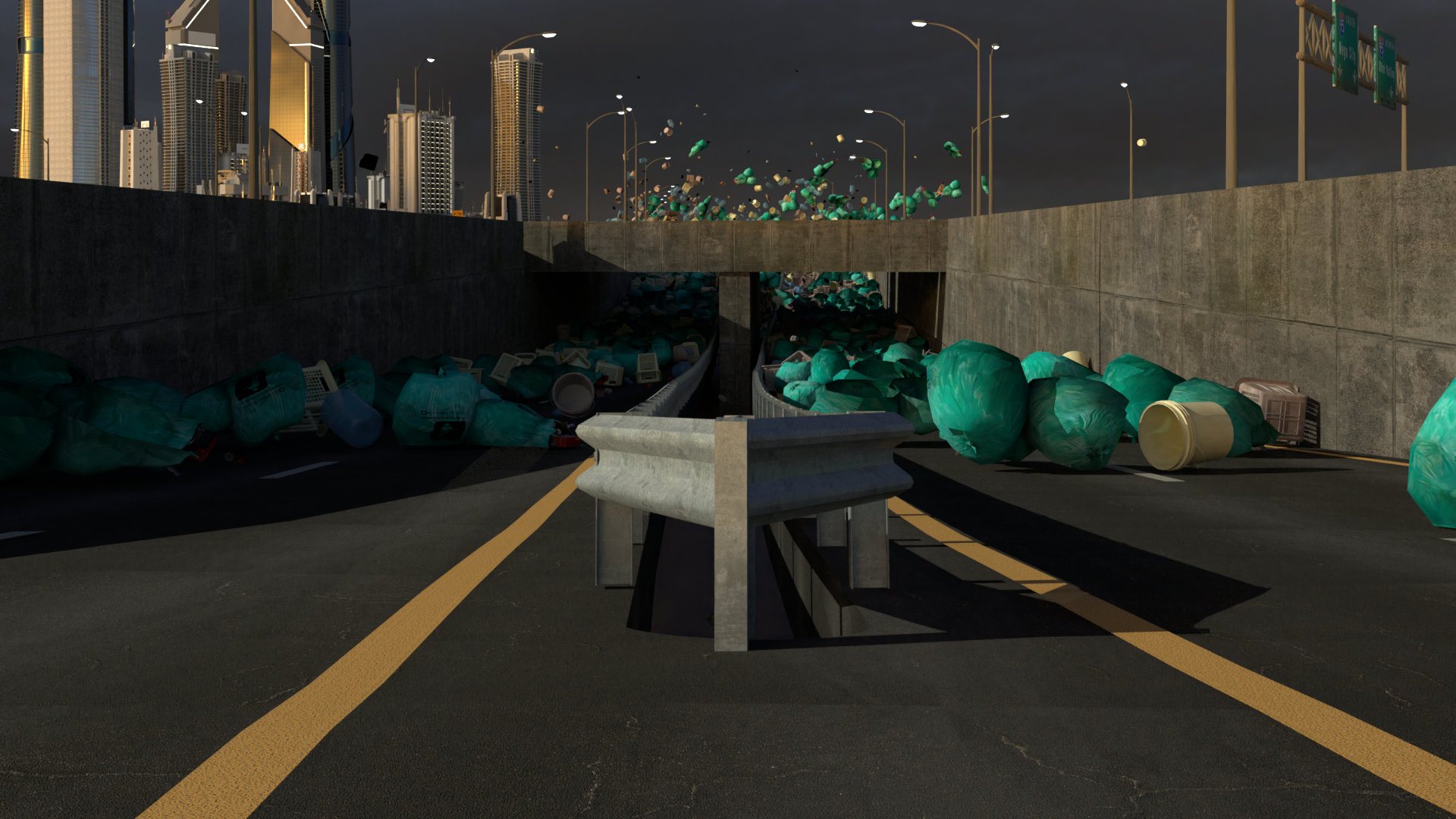 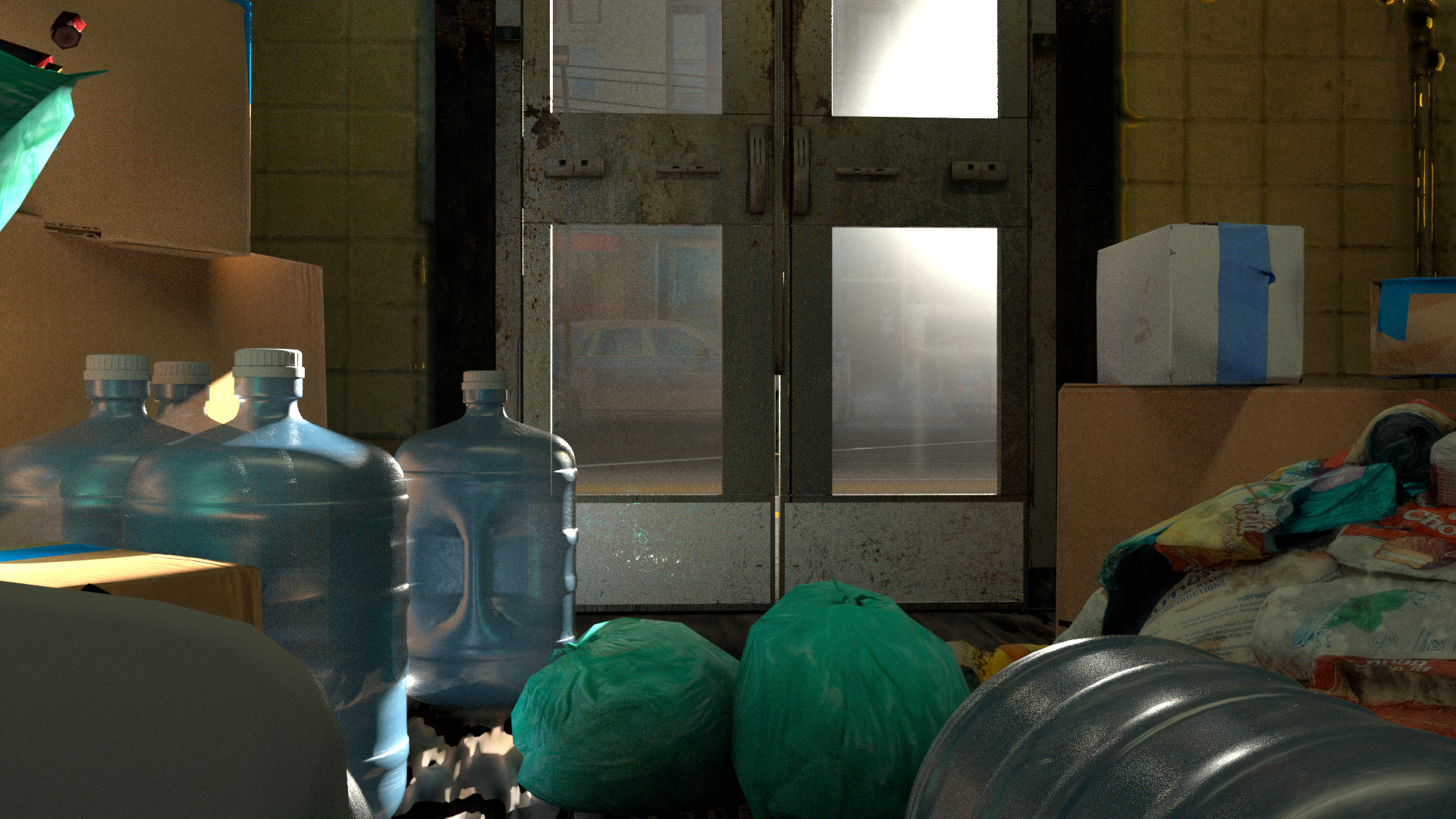 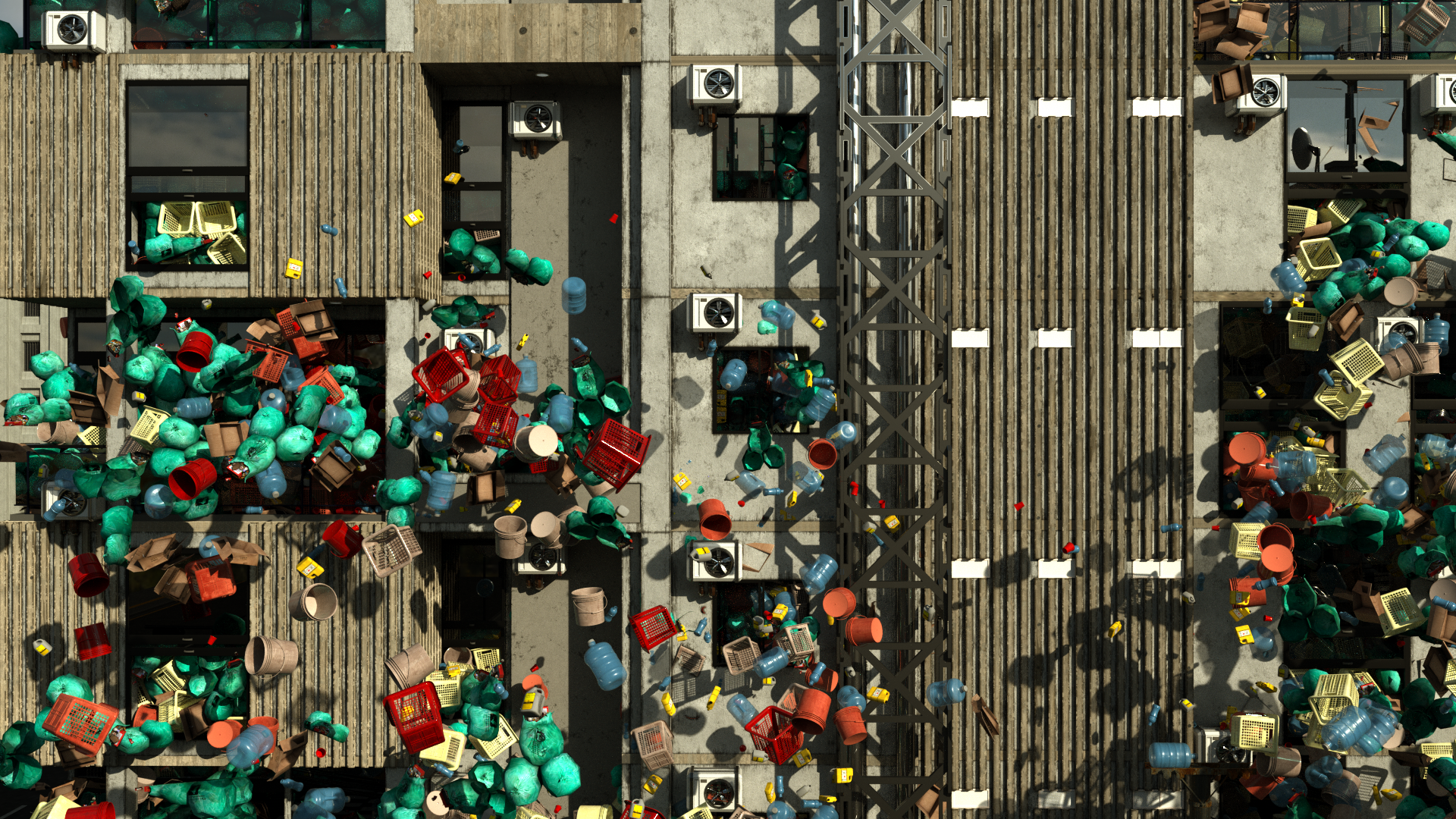 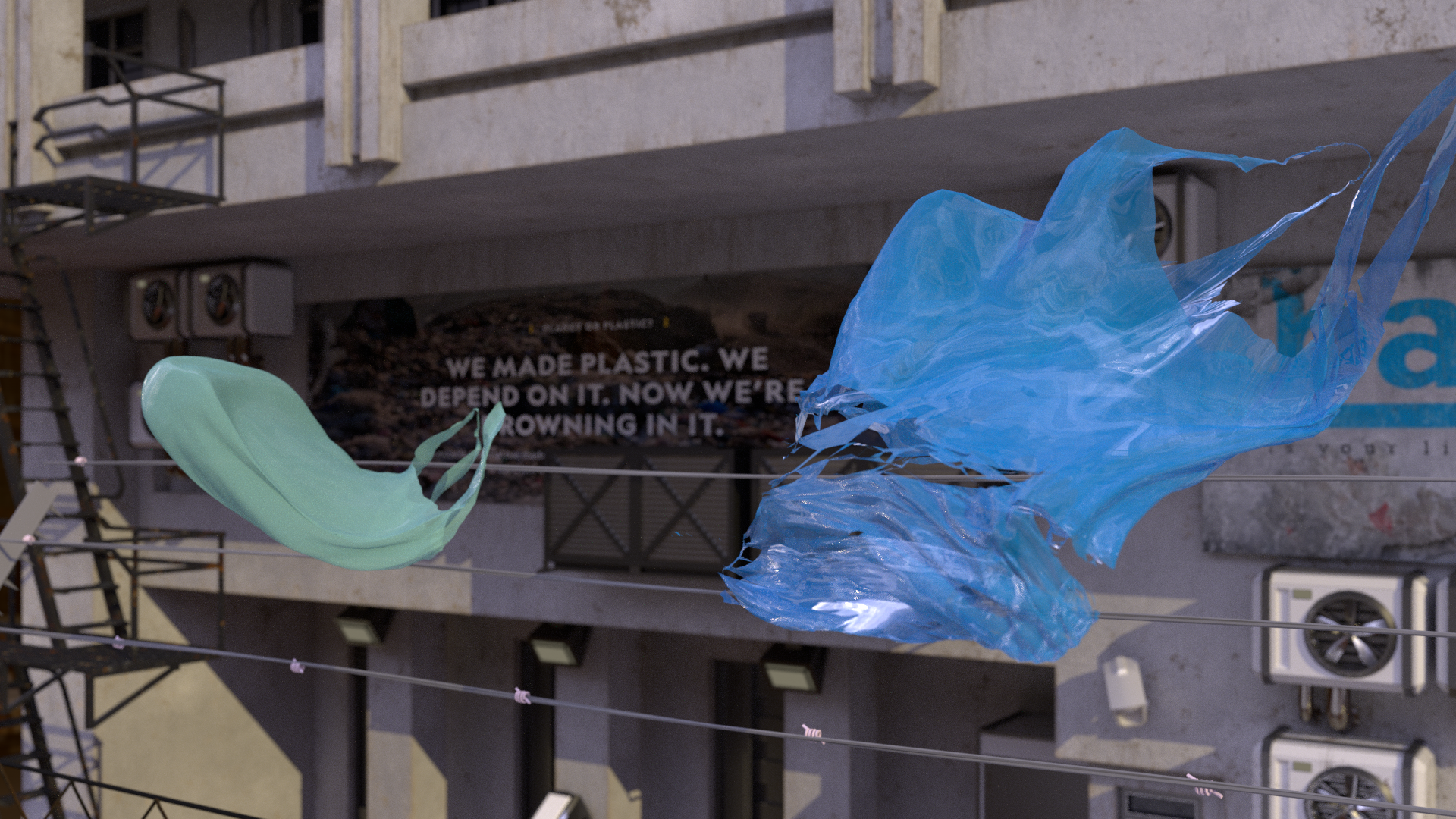 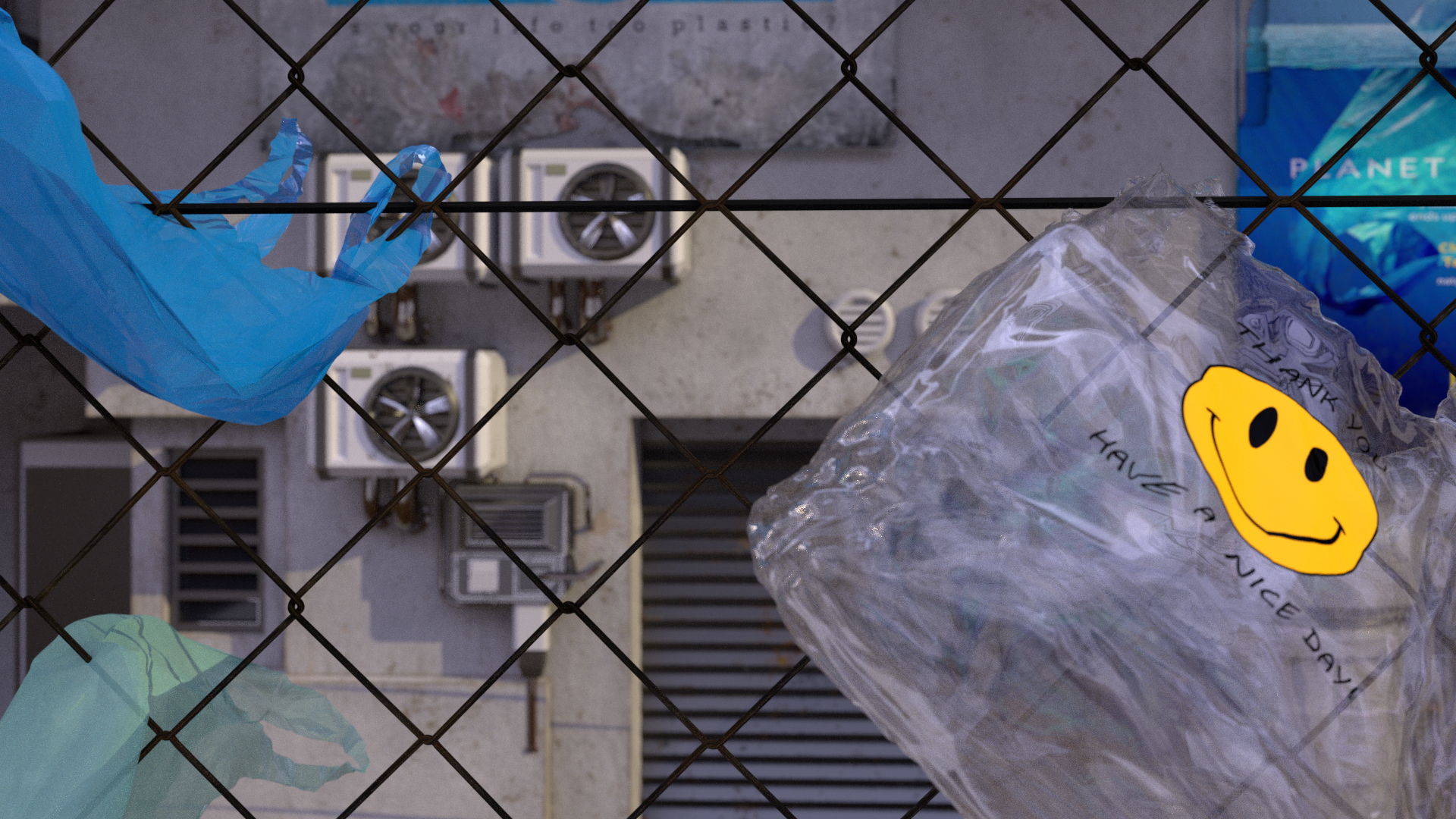 Some stills from the movie

Story Board - Preliminary draft of movies in form of sketches

Emotion and anthropomorphic representation during the course of the film.
As we move along the story-line, we encounter a number of emotions evoked through such an entity having agency, trying to exit out of the city, to set it free.  We go on a journey that evokes multiple emotions along the way. These situations throw light on the thing-ness of an inanimate body across various scenarios.

Issuu link to magazine
↑Back to Top